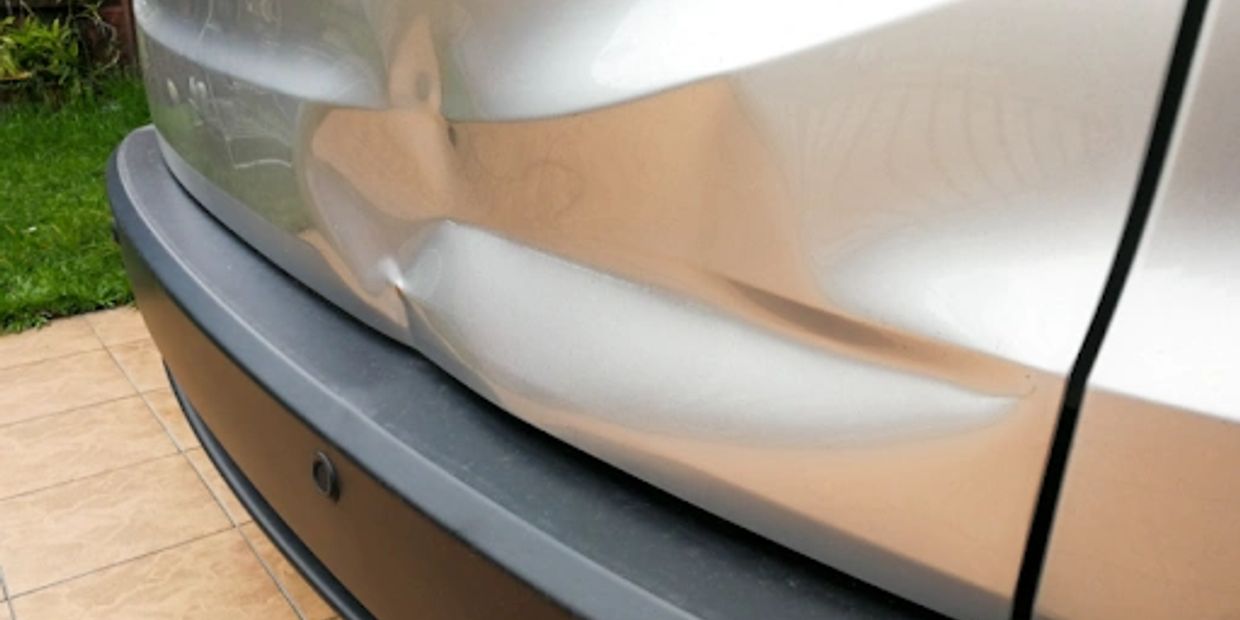 Sooner or later, it happens to pretty much everybody: you’re heading out to go to work, or maybe about to get into your car after stopping at the grocery store on your way home, and a mysterious dent has appeared on your car while you weren’t paying attention. Maybe you were playing catch with your kids on the weekend, and a baseball hit the door, denting it. Maybe you were minding your own business at a stop light when somebody tapped you on the bumper.

In all of these instances, you might be annoyed, or even angry, but you might not think you need to worry so much about getting that minor dent on your car fixed right away. Sure, you might think, it’s not the prettiest thing, but the car still drives fine, and who has the time to take it into the shop these days?

The problem with that line of thinking is, a week turns into a month, turns into six months or a year, and eventually, that small dent can cause a big problem. Dents only get worse over time – here’s only a few of the issues they can cause if you don’t get them fixed as soon as possible.

Though you might not even notice damage to your car’s paint job at first, a dent can create micro-abrasions and other tiny damages to the paint of your automobile. Over time, water, dirt, grime, and other impurities can work their way into those tiny cracks, which will cause the paint to crack, flake, or even peel – which in turn can lead to you needing a complete paint job.

The thing about auto paint is, it doesn’t just keep your car looking good. It also helps protect the raw metal against rust and corrosion. So when your paint job is damaged by a dent and begins to crack, water can seep underneath that protective layer and start working its damage on the metal underneath. The eventual result will be rust, which can cause structural damage to your car’s body, meaning you’ll eventually need to overhaul the affected metal in a potentially costly body job.

Of course, all that body damage will pretty obviously negatively affect your car’s eventual resale value when you decide to trade it in or trade it up for another vehicle. However, even if you avoid the worst, dents can still impact the price you’ll be able to fetch in a number of ways.

For one thing, dents just look bad, which will make prospective buyers value the car less. Think about the wonky fruit you might see in the supermarket – the same principle applies to a dented car. Additionally, a buyer who sees a dent in your car’s body might make other assumptions, like that you’re a neglectful owner who puts off other, more necessary, maintenance. As a result, you might turn off a buyer all together, or at least greatly lessen their offer.

Finally, fixing a dent when it’s small and new is nearly always going to be cheaper than if you let it sit and get worse. Whatever the reason for the small dent in your car, you should bring it to a service center as soon as possible to ensure it doesn’t become a bigger headache in the future.

If you do end up with a dent in your car, bring it into the service professionals at Seiner Collision Center, serving Salt Lake City, South Jordan, Bountiful, and all the surrounding areas. We’ll give you a fair quote for all your automotive repairs, and perform them quickly and completely. You can even get a quote easily by answering a few questions online!

When your car needs service, don’t wait – bring it to Jerry Seiner Collision Center today, give us a call, or schedule an appointment online. We do preventive and routine maintenance too! Experience the Seiner difference today. 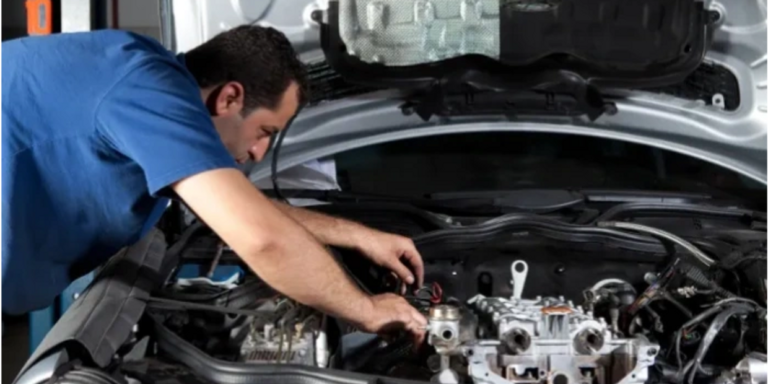